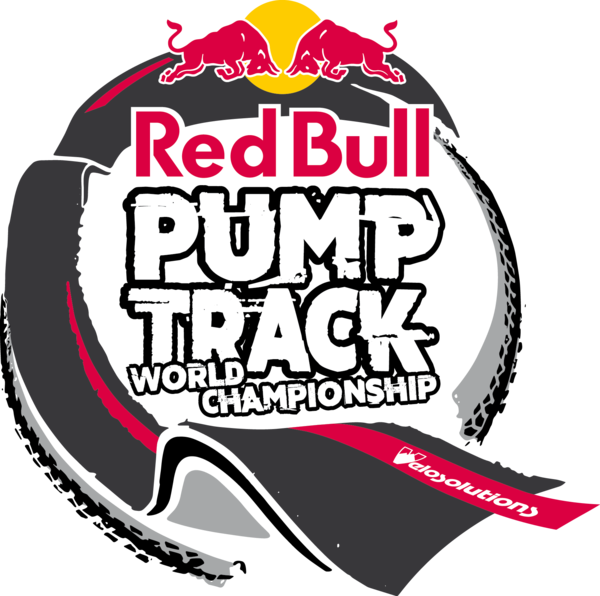 The pump track Leavenworth is fascinating. It has been proven worldwide that the sport playground is not just able to get kids excited, but also their parents, grandparents and the entire village community. The pump track becomes the meeting place of all different generations and the town’s center of life.

Two Velosolutions Pump Tracks were built in Nanaimo, BC to honour the memory of Canadian professional downhill mountain bike rider, Steve Smith. The Steve Smith Bike Park consists of an advanced and a beginner pum ptrack covering 2,600m2. Over 260 tons of asphalt were carefully manicured one wheelbarrow load at a time into a bicycle work of art. The park also features 3 dirt jump lines and 1 mulch jump, built by Island Native Jordie Lunn, with the help of Darren Berrecloth. It’s the largest skills park of it’s kind in North America. The numbers that went into the construction are staggering. The creation of Stevie’s dream park was made a reality by generous donations from the entire community, the Steve Smith Memorial Fund, and the City of Nanaimo.