Five dogs rescued from shelters tell the stories of their new lives after being adopted by owners in North Vancouver, who all happen to be mountain bikers…

It’s pretty universally agreed that dogs are awesome – whether as trail dogs or best buddies.

But what many may not realise is how many former friends or would-be buddies are put to death every year. Whether lost, abandoned by their owners or suffering life on the streets, there’s simply too many dogs for shelters to care for, which leads to many being euthanised, in some cases within days of arriving at a shelter. 10% may not sound like a lot, but in reality that equates to over 10,000 euthanised animals a year in Canada alone. In the US, the figure is closer to a staggering 1.2 million.

Trail Floof shows there can be a happy ending for stray and shelter dogs – join 5 North Vancouver puppers as they tell their stories living with their new owners who, whether first timers or experienced trailbuilders, are all taking their new friends out with them on the trails.

With thanks to First Mate Pet Foods for supporting the film and allowing projects like this to happen! Based in North Vancouver, right down the road from the trails, check them out at firstmate.com 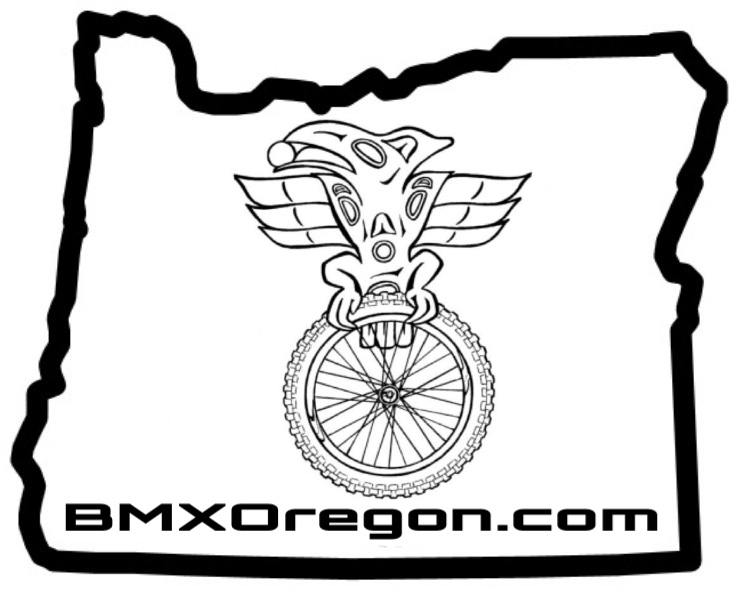 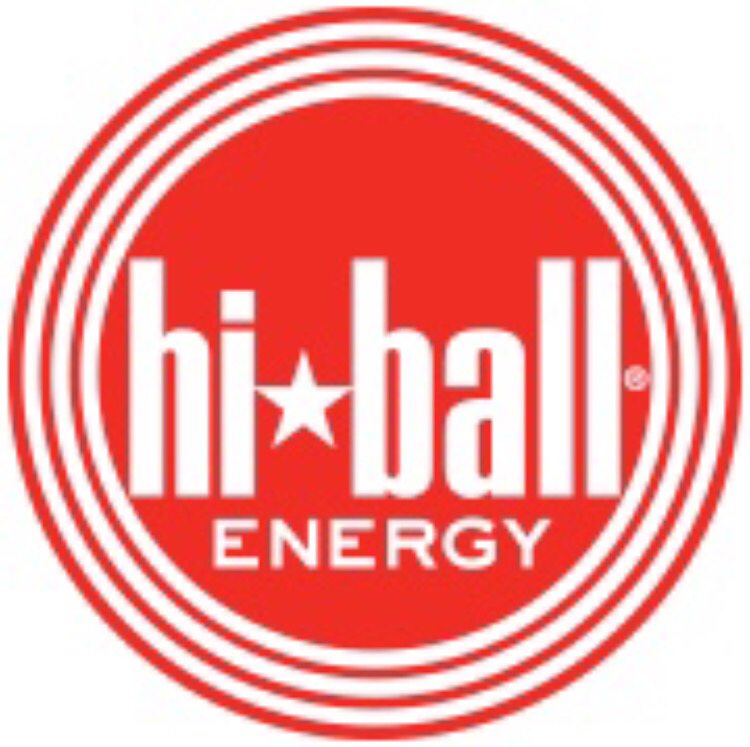